We had a wonderful, warm and sunny winter day today to prepare two additional beds for early spring planting. They had a lot of roots and stubborn nut grass. Nut grass is a new one for me so I looked it up: Wikipedia Entry for Nut Grass. From Wikipedia:

Cyperus rotundus is one of the most invasive weeds known, having spread out to a worldwide distribution in tropical and temperate regions. It has been called “the world’s worst weed” as it is known as a weed in over 90 countries, and infests over 50 crops worldwide. In the United States it occurs from Florida north toNew York and Minnesota and west to California and most of the states in between.

Its existence in a field significantly reduces crop yield, both because it is a tough competitor for ground resources, and because it is allelopathic, the roots releasing substances harmful to other plants. Similarly, it also has a bad effect on ornamental gardening. The difficulty to control it is a result of its intensive system of underground tubers, and its resistance to most herbicides. It is also one of the few weeds that cannot be stopped with plastic mulch. 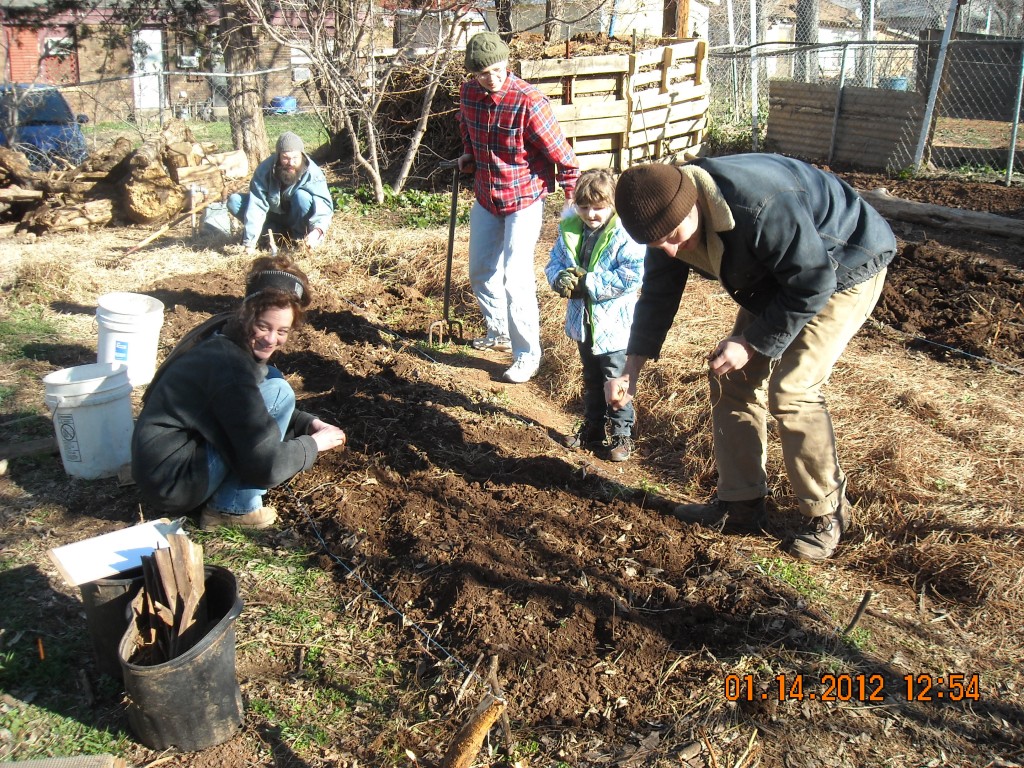