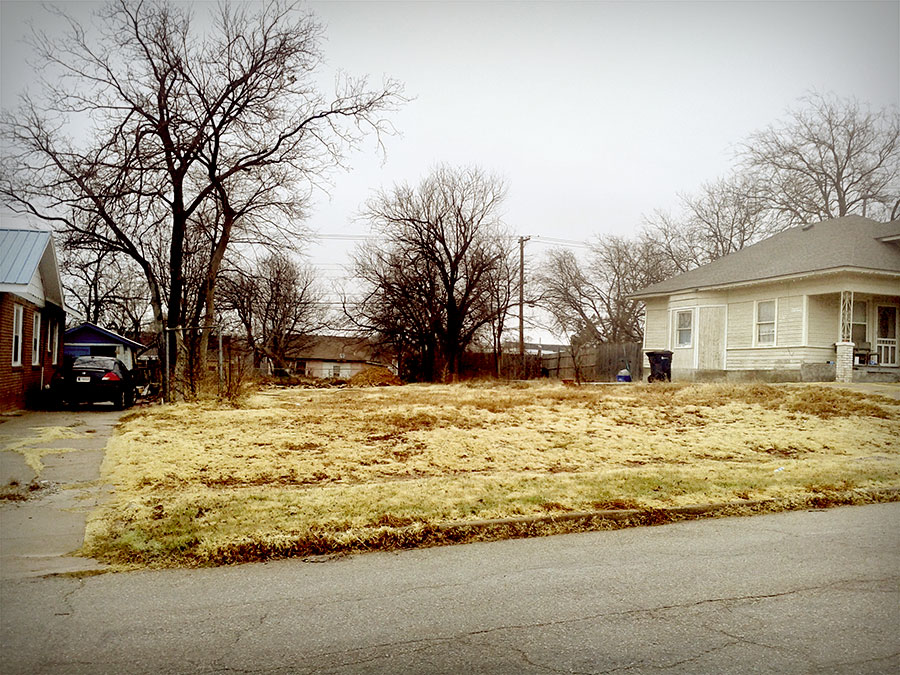 Written and provided by Jaclyn Saorsail

CommonWealth Urban Farms is conducting a pilot project using mushrooms to bio-remediate a vacant city lot.  Soil testing has shown lead and chlordane contamination at the site.  Mycoremediation is the use of fungi to degrade or sequester contaminants in the environment.  Lead residue from car exhaust and lead paint is common on city lots. Chlordane is a termiticide that was banned in 1988, but can remain in the soil for decades. Two members of CommonWealth were instrumental in successfully bio-remediating chlordane contamination in the 1990s at the nearby Central Park Community Gardens. In that case, compost and cover crops were used to reestablish microbial life within the soil. Chlordane levels were reduced to zero over a two year period.

This time we will be using Hypsizygus Ulmarius mushroom columns from Oklahoma Mushroom and mixing them with pasteurized wood chips from a tree cutting service.  We will fill burlap sacks with the inoculated substrate and bury them in trenches 5′ apart all across the property.  We will cover the burlap sacks and surrounding surface with more wood chips, giving the mushrooms plenty of substrate to colonize all across the property.  The mycelium will grow underground between the rows and soak up the toxic chemicals in the soil.  Research has shown that mushrooms combine lead with phosphorus creating chloropyromorphite, the most stable lead mineral.  Mushrooms also break down pesticides like Chlordane into their base components.  Research has shown that using mushroom compost to remove Chlordane was more successful than chemical neutralization.

CommonWealth will re-test the soil periodically and share results and methods with anyone interested in using this information to decontaminate other areas.